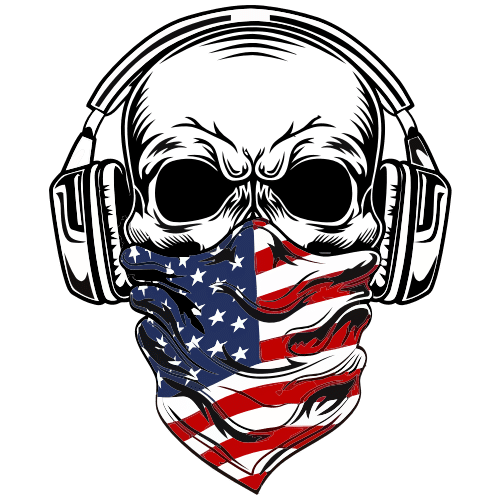 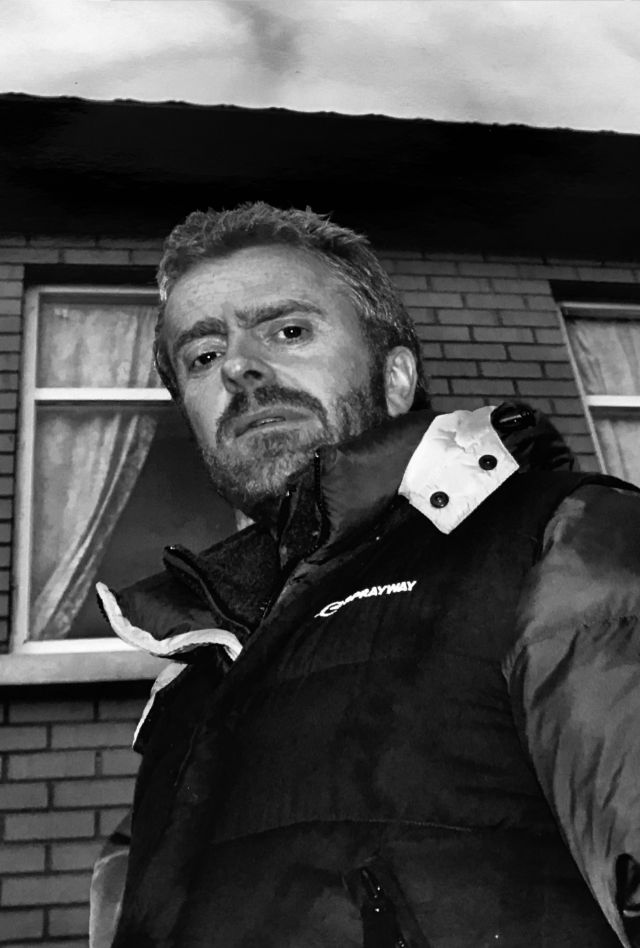 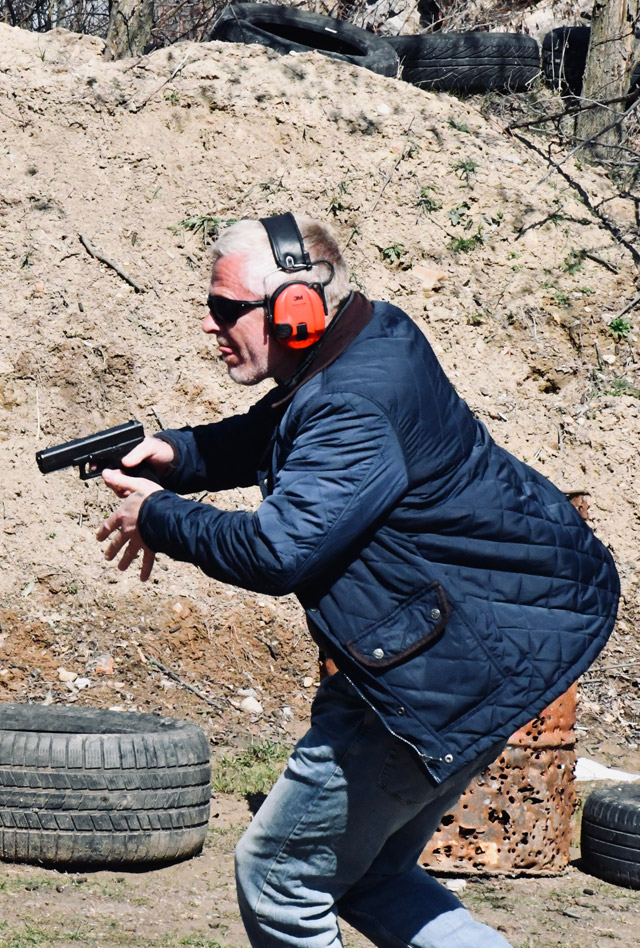 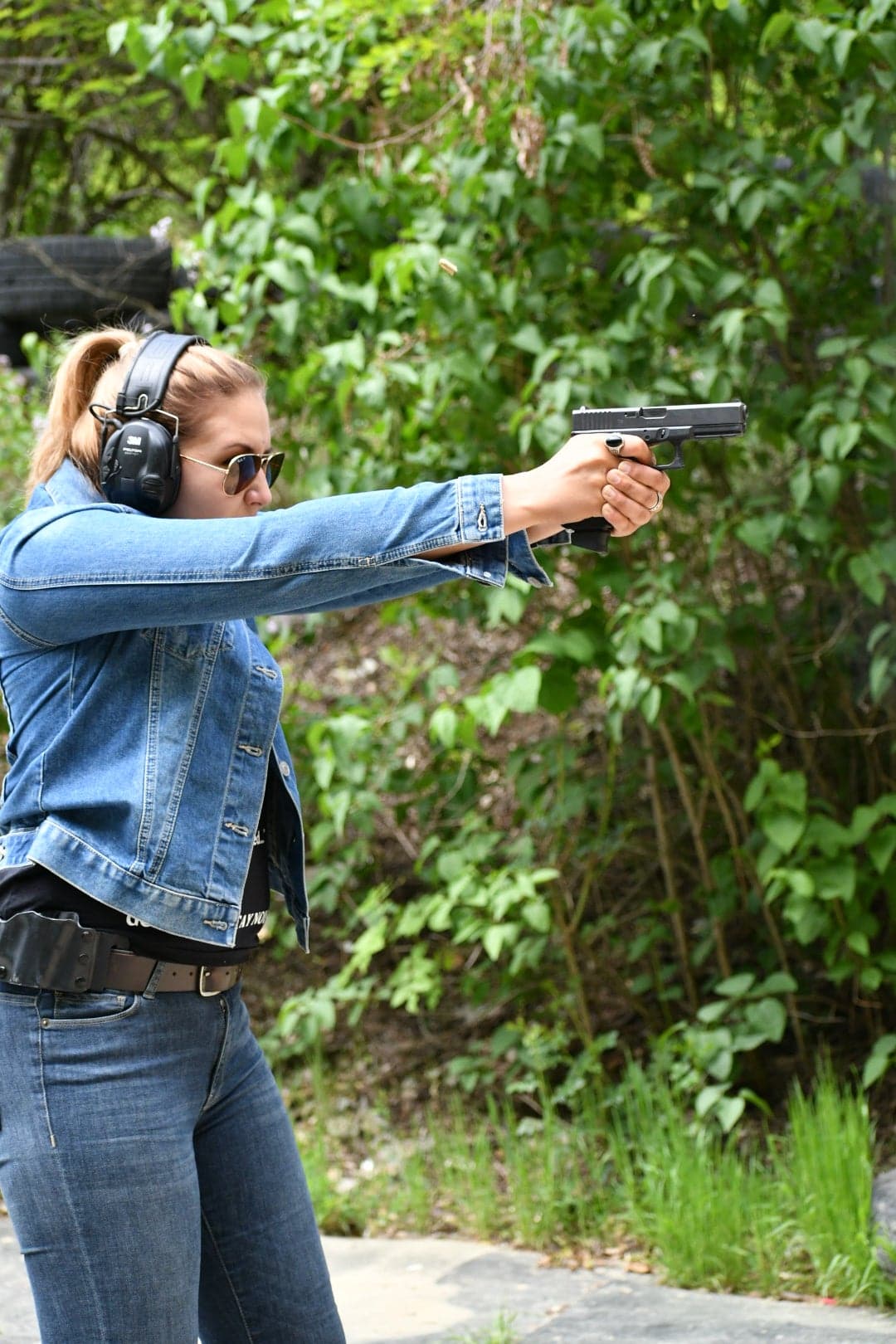 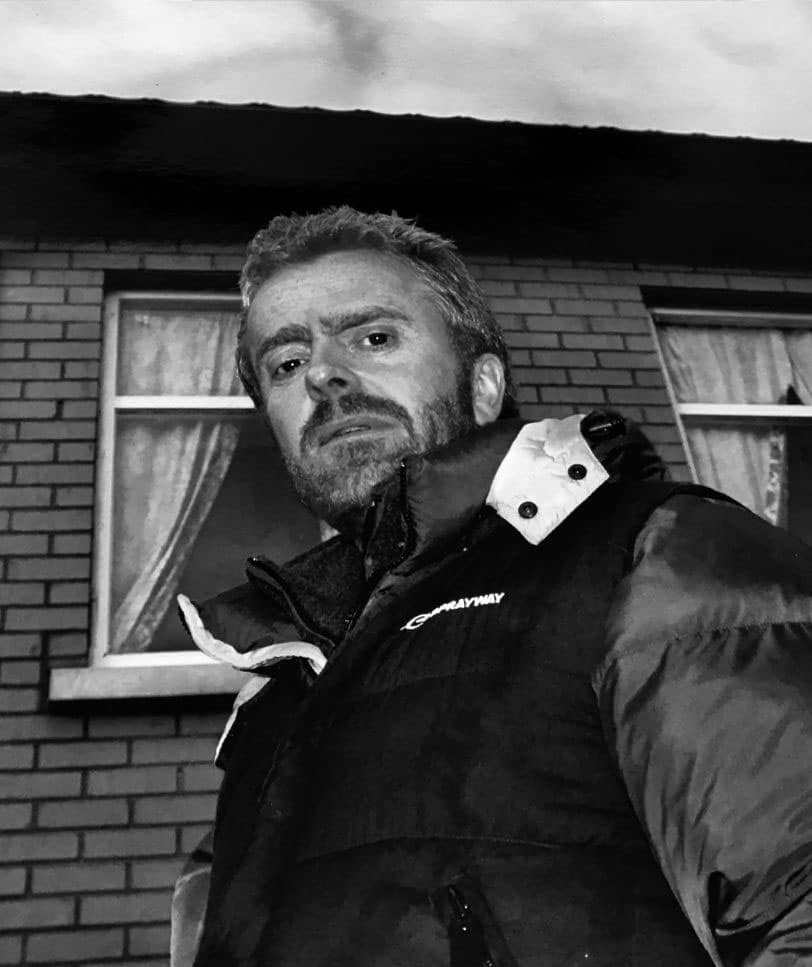 Call-sign “India” on an undercover operation in Northern Ireland.

The term “Go Noisy” comes from voice procedure used, whilst operating as an undercover British soldier, in some of the most non-permissive environments imaginable, where, to “…go noisy…” or “…India’s going noisy…” was the “heads-up” call, given over the net, alerting everyone to the initiation of, or the reaction to, a gun fight.

“…India’s going noisy Red 45…” coming over the net, immediately resulted in teams converging on that location, all for one reason – India’s gone noisy…India’s in the shit.

We’re not going to teach you how to shoot – you should already know how to do that. We’re going to give you “options” of how to respond to being shot at or how to initiate a gunfight (two entirely different things), so that you have a better chance of surviving both.

We provide overt and covert-platform, tactical training, response “options”, for kinetically complex situations.

When working covertly, in a small team or as a lone operator, in a non-permissive neighbourhood, town or city, it changes everything about how you respond to a situation, and it is unrealistic to assume that a single response option, to an incalculable number of situations, is going to have the outcome you’re hoping it will.

Our range of tactical training, tradecraft and mechanics, are reality based, have been operationally tested and are unique to the urban environment. They are suitable for Direct Action (DA), Irregular Warfare (IW) and Executive Protection operations.

We have the ability and the experience, to not only plan and conduct complex, stage 4 and 5 (multiple shooter), range exercises, but also to develop realistic and challenging scenario-based training exercises. 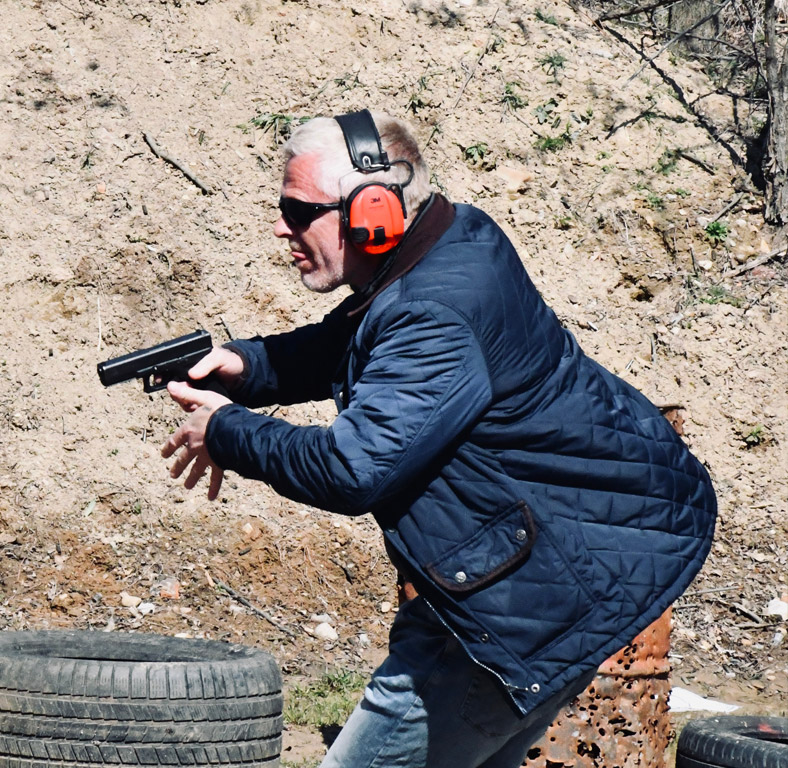 Neil on the range in Sofia, Bulgaria.

Tsarina on the range in Sofia, Bulgaria

We want to dispel the many myths and reinforce the realities of what constitutes “realistic” tactical training. We aim to provide realistic, functional, workable and flexible tactical training – we vocally and vehemently  oppose rigidity of training concepts.

We want to provide you, the end user, with response “options” that are going get you out of whatever “WTF” situation you’ve found yourself in, regardless of the reason “why” you’re in it – because at that point, the “why” doesn’t really matter; it’s the “how” you’re going to get out of it, that matters.

We want to improve the standards of training within both the tactical training community and the executive protection industry, respectively, and that starts with you guys training to, and being held to, a higher standard.

We want to put the pride back into being an executive protection professional and that to, starts at the training level.

This is why we do what we do.

Designed, developed, and managed by